Inflicting humiliation: Student made to beg for failing to pay school fee

Despite a ban on corporal and other humiliating forms of punishment in schools, the practice continues unabated.

In the latest incident, a seventh grader of Government Centennial Model School for Girls Haripur was allegedly beaten harshly and made to beg money from students when she failed to submit her annual school fee on time.

“She gave me a bowl and forced me to beg for money from each of my class fellows,” Mariyam Bibi narrated, watery eyed. She said her teacher told the students to “donate according to their financial status”. 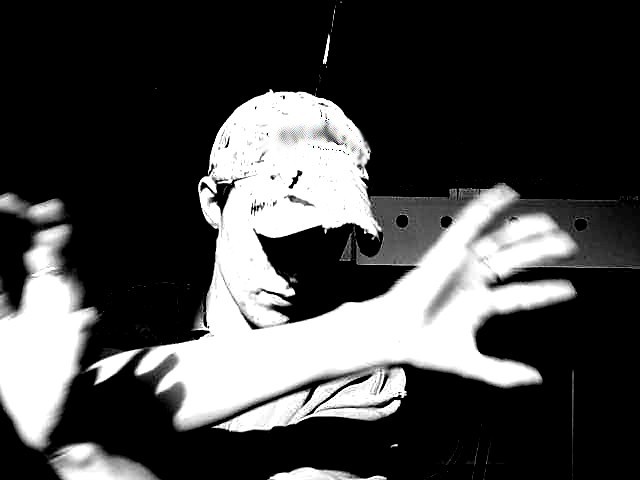 Mariyam, who is a daughter of a daily wage worker, said she could not pay the fee because her father was out of town.

She said she assured her class teacher that her mother will deposit the amount by the afternoon, but the teacher, infuriated, allegedly thrashed her and made her beg for the amount from her classmates.

The victim’s mother has lodged a complaint against the teacher and the district coordination officer.

Although Haripur District Education Officer Rukhsana Yasmin was not available for comment, one of her assistants condemned the incident.

She assured that an impartial probe will be conducted and strict disciplinary action would be taken against the teacher if the allegations were proven true.

Pakistan was among the first 20 countries to ratify the United Nations Convention on the Rights of the Child, which holds the state responsible for protecting the child from any form of abuse, torture, or degrading punishment and for maintaining the child’s dignity.

Moreover, under Section 34 of the Child Protection and Welfare Act 2010, anyone found guilty of corporal punishment may be imprisoned for a period of six months with a fine of up to Rs50,000.

According to experts, inadequate training of teachers, lack of implementation of legislation banning corporal punishment, and the perception that punishment must be used to teach children, are all factors behind the widespread existence of corporal punishment.

In 2005, the United Nations Children’s Fund, in collaboration with the government and Save the Children ( a nongovernmental organisation), conducted the first in-depth survey to determine how many children were subjected to corporal punishment.

All 3,582 children interviewed said they had been beaten at school, while seven per cent said they had suffered serious injuries from punishments.

The survey also found that corporal punishment diminished rather than improve children’s concentration in schools and was a major factor leading them to drop out of school.

Additionally, data collected by the Islamabad-based Society for the Protection of the Rights of the Child (SPARC) indicates that about 35,000 high school students in the country drop out every year because of frequent use of physical punishment.