A former longtime Royal Palm Beach school teacher has been charged with molesting a middle school student in South Carolina.

William Albert Brown, 49, was arrested by the Dorchester County Sheriff’s Office on May 11 on charges of second-degree assault and battery and criminal solicitation of minor. According to a Dorchester County Sheriff’s Office report and published reports, the alleged victim is a 14-year-old girl who attends DuBose Middle School in Summerville, S.C. where Brown is an eighth-grade teacher. 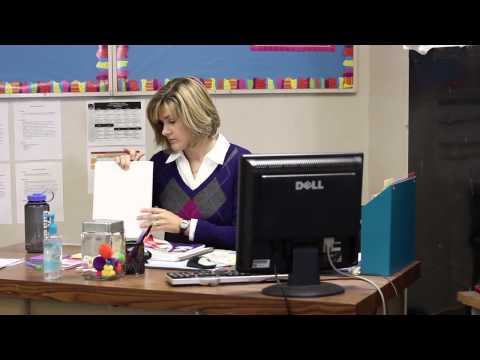 Brown taught English and then language arts from 1993 until 2008 at Crestwood Middle School on Sparrow Drive in Royal Palm Beach. According to district records, Brown received satisfactory job reviews every year of his employment and voluntarily resigned in August of 2008.

Dorchester County Sheriff’s Major John Garrison said the investigation is in its early stages and they do not have any information yet suggesting any additional victims in South Carolina or Palm Beach County.

According to the sheriff’s report, DuBose Middle Assistant Principal Christie O’Rear contacted the sheriff’s office claiming she had received information that Brown had made obscene statements to the student by repeatedly making comments of a sexual nature. The report says investigators also believe Brown may have had “inappropriate physical contact with the victim.”

After detectives interviewed the victim and two witnesses, Brown was removed from the DuBose campus and arrested the next day. It is unclear from the report exactly what day the incident is alleged to have occurred.

According to sheriff’s records, Brown was released on bond Saturday.