Khan was arrested and charged with 15 counts of sexual exploitation of a child last Wednesday. 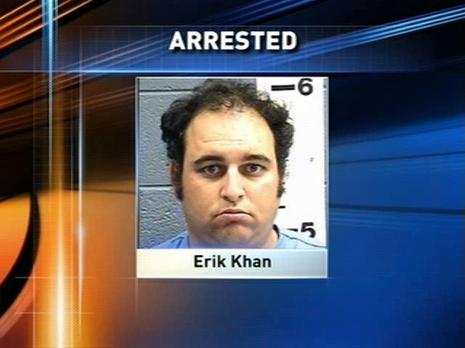 “We do look for things and we hope we can catch it before hand, but sometimes it doesn’t work out that way,” said Jo Galvan with Las Cruces Public Schools.

District officials said anybody working for the school system or volunteering has to pass background checks before they are allowed to spend any time with children.

They said Khan met all the necessary requirements when he first began volunteering.

“He went through the appropriate checks,” Galvan said. “It looks for state and federal background checks and he did have that conducted when he first began in 2006.”

LCPS is conducting their own investigation similar to police and Homeland Security. They said they have no evidence of any Las Cruces children being on those files.