A Perth Amboy middle school teacher was convicted Monday in Middlesex County Superior Courtof sexually assaulting a female student over a five-year period, beginning when she was 13 years old. 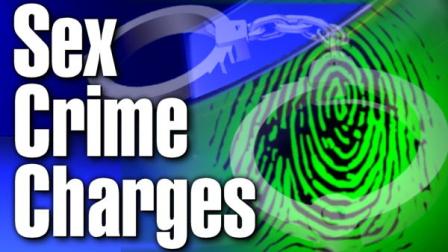 He faces a prison term of up to 30 years in jail when he is sentenced on September 28.

The jury deliberated about two hours in New Brunswick on May 7 before finding Santamaria guilty on all five counts.

The investigation into Santamaria began in April, 2010, when the victim contacted the Prosecutor’s Office to tell them about the years of abuse.

During a five-day trial that began on April 24, 2012, Middlesex County Assistant Prosecutor Lynn Pilone said Santamaria, a social studies teacher for 16 years, sexually assaulted the girl on numerous occasions in Perth Amboy from the fall of 1997 up to the victim’s 18th birthday in 2002.