Bail is now at $250,000 for a Ralston teacher accused of sexually assaulting children.

A judge increased the bail after two more children came forward saying Nicholas Richter touched them inappropriately while they sat on his lap.

The 58-year-old now faces five felony counts of sexual assault of a child.

Richter, who has pleaded not guilty, will stand trial on the charges. 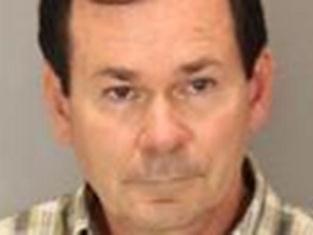 His attorney, James Shaefer, said he’s ready to go to trial to fight the charges.

“We’ve collected over 100 letters of support from the community on his behalf,” Shaefer said. “He’s a dedicated teacher and is getting great support in the community.”

Richter’s attorney will be in court Monday in hopes of getting the bail amount reduced.