John Dimassino, 54, was arrested Thursday and faces charges including sexual assault, custodial sexual assault, lewd and lascivious exhibition and exposing a minor to obscene materials, according to online jail records. He is being held without bond in the Palm Beach County main jail.

Family members of the three men began to confront Dimassino about the crimes about a year ago. When police began to investigate the alleged molestations, Dimassino tried to commit suicide, but failed, according to an affidavit. 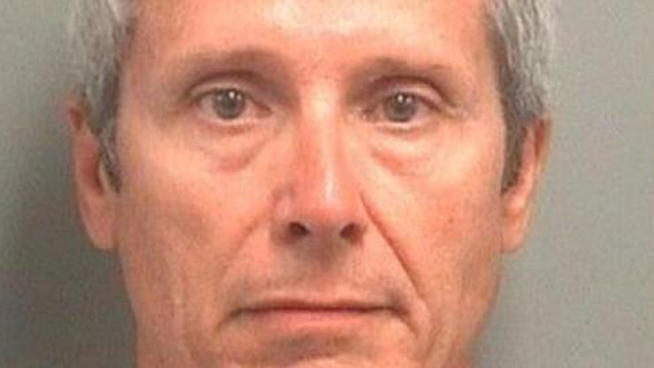