A FORMER PE teacher who admitted sexually abusing a pupil has been jailed for 30 months.

Graham Hawkins, of Kilburn, Belper previously pleaded guilty to eight charges of indecent assault on the child, who was aged under 16 at the time.

The 57-year-old, who worked at Withywood School in Bristol groomed his victim, who cannot be named, before taking sexual advantage of her, the city’s crown court heard. 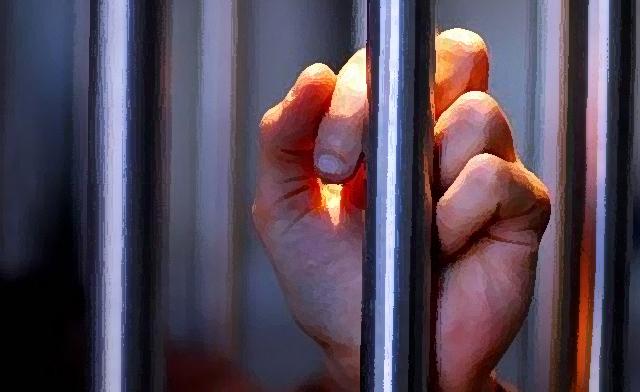 Hawkins left the school in 1991 after it was suggested that he had been inappropriate with another pupil – but no charges were brought or action taken.

He then went abroad to teach in Gibraltar but after his victim complained in 2010 he was told to fly back to the UK, where he was arrested and at first denied any wrongdoing.

Jailing Hawkins, Judge Darwall- Smith said: “You abused your authority as a teacher to befriend and abuse the complainant from an early age.”

Hawkins must also sign the sex offender’s register for ten years and is banned from working with children for ten years.