A service that provides substitute teachers to school districts in Michigan and Indiana has fired a teacher charged with sex crimes in Saranac.

Krag Sanford, 59, was arrested last week on two felony counts of distributing sexually explicit materials to a minor in Ionia County. He also faces felony charges for soliciting a minor for immoral purposes in Kent County.

The Professional Educational Services Group says they were notified of the criminal investigation into Sanford on April 12.  He was suspended and fired from the service that same day.  PESG says that Sanford’s last assignment for them was on April 9. 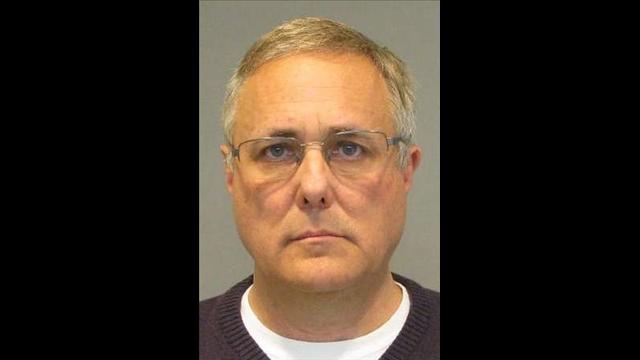 PESG also says that they received a clear criminal background check of Sanford before hiring and that they are cooperating with the investigation.

According to the Ionia County Sheriff’s Office, the criminal activity between Sanford and a student, who was 16 at the time, began during the summer of 2010. The office received a report of the crime and began its investigation in November of 2010.

During the course of the investigation, it was discovered that the relationship was criminal, and that the activity was taking place not only in Ionia County, but also in Kent County.