Police say Kenneth Gardner, 63, is accused of sex abuse of a female student, according to a press release from OSP. He was arrested on the suspicion of sex abuse in the second degree and official misconduct.

Gardner was the high school’s junior ROTC instructor and was the marksmanship coach. The press release said Gardner had been with the school since 1993. 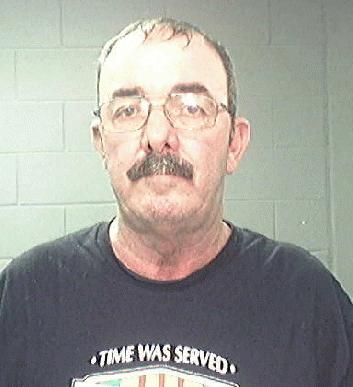 He has resigned from the teaching position, according to the press release.Police made the arrest after a two-week investigation. They have not released information about the investigation.

At this time, police say there is no information to indicate there have other possible victims.