An Arlington teacher arrested last month on charges of having an inappropriate relationship with two students was arrested again Thursday after two more victims were located, police say.

According to the Arlington Police Department, Brandon Ashley McDaniel, 36, is now being held on two charges of sexual assault of a child and one charge of improper relationship between an educator and student.

The charges stem from two victims found during the investigation into the first two charges, according to police. 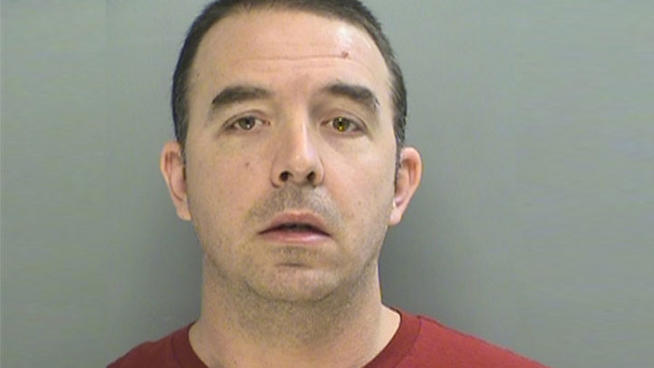 The third victim, who was a student of McDaniel’s at Sam Houston High School during her sophomore year in 2008, said that during her senior year McDaniel gave her gifts, including a flight to Florida, and that the two would regularly meet at his Arlington home.  Their last encounter, according to the girl, was in Jan., 2012.  She was 18 at the time.

The fourth victim came forward after the reports were made public last month. She told police that she began having a sexual relationship with McDaniel while she was in high school.  She said when she was 14 he would give her rides home and that in 2001 they went to his apartment and had sex. The girl went on to say that they had sex in his car, at his home and at her home. The woman told police her relationship with McDaniel continued after she graduated and that their last sexual encouter was in Feb., 2012.

The first two victims were 18 and of legal age at the time of their alleged relationships with McDaniel. Still, Texas law prohibits teachers from having sexual contact with a student, regardless of their age or where they attend school.