Another local educator is behind bars for inappropriate sexual behavior with a student.

Ignacio Ramirez, 34 years of age, faced charges today for alleged sexual misconduct with one of his Alamo Middle School students. His bond is set at $75,000.
Police tell FOX 2 NEWS, Ignacio Ramirez resigned shortly after the PSJA School District began investigating the claim six months ago. But Alamo Police recently found out about the accusations against Ramirez.

“Not that long ago, in less than a month, we heard the outcry of a student about her teacher, the gentlemen, that there was improper touching,” said Lupita Valdez, Alamo Police Sergeant.

Alamo PD realized Ramirez is no longer a teacher but the incident did occur last school year while Ramirez was still employed as a Drama Teacher at Alamo Middle School. The victim is between the ages of twelve and fourteen. Alamo Police Sergeant Lupita Valdez tells FOX 2 NEWS that there may be other victims. They are currently investigating those claims. 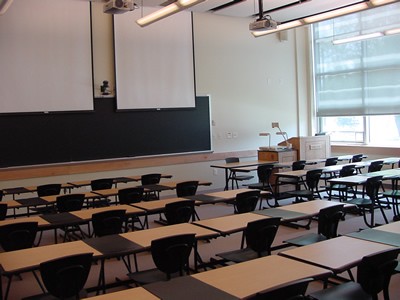 “I advise students who took his class, and parents of students, to talk to them and see if they remember anything inappropriate,” said Sergeant Valdez.

This is the second time in less than a year that the PSJA School District deals with this type of case. Just last summer a PSJA North High School Teacher was arrested for having sex with a student.

Police anticipate more victims to come forward. If there are any further developments in the case against Ignacio Ramirez, we will keep you informed. Reporting in the studio, I’m Jessica Solis.