A former teacher at Metea Valley High School in Aurora has pleaded guilty to sexually assaulting a student.

As WBBM Newsradio’s Mike Krauser reports, teacher Robert C. Smith, 28, admitted guilt in a plea deal that will send him off to prison for six years and make him a registered sex offender for life.

The investigation started after a girl told someone else at school what had occurred, and Smith wrote an apology letter to the girl and her family. 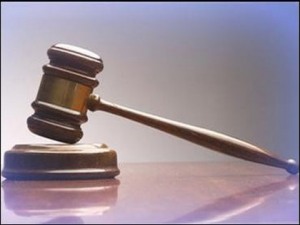 Police began their investigation in September 2010. Smith was removed from classes and school activities once Indian Prairie School District officials learned of the investigation.

Smith faced a minimum of 16 years in prison had he been convicted on all four charges. He will have to serve 85 percent of his sentence.