Police have charged a former Lexington Middle School teacher with having sex with two underage boys, one of whom was her student.

On Wednesday Pflugerville Police charged 31-year-old Holly Lopez aggravated sexual assault. They say she had sex with a 13-yarr-old student and his 14-year-old friend in February.

According to court paperwork, the student told investigators he had been going to see Lopez for help in math on a regular basis. On the night of February 11, he said he was at his father’s house in Pflugerville with his friend. The friend began texting back and forth with Lopez who allegedly told him she was on her way over. 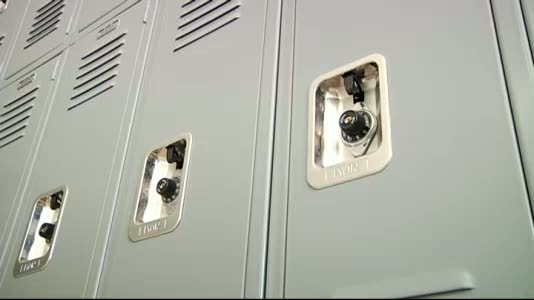 The victim also allegedly told police about several of the tattoos that Lopez had.

After the incident, Lopez resigned from her position at Lexington Middle School.

Lopez was also charged with improper relationship between and educator and student.