The Crown has stayed all charges against a former Regina substitute teacher who had been facing allegations of sexually assaulting a 16-year-old girl. 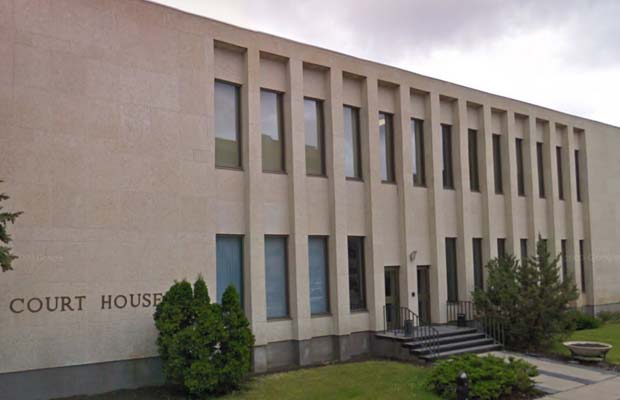 On Wednesday afternoon, a written stay was filed at Regina Court of Queen’s Bench by the Crown, meaning charges have been brought to an end. A stay means the Crown has one year in which to reactivate the charges — a move that occurs rarely.

Neither defence lawyer Aaron Fox nor the Crown prosecutor who had been handling the file could be reached for comment on Wednesday.

Burgess was charged last year in relation to allegations that dated back to late 2010. According to information previously released by the Regina Police Service, police had received a complaint in late March 2011 from a girl alleging she was the victim of sexual assaults that had occurred Oct. 29 and 30, 2010, at a location in the Warehouse District.

As a result of the subsequent investigation, Burgess was charged in April.

While he had previously worked at Balfour Collegiate, the allegations are not believed to have arisen in relation to a school-related event.

Several days after Burgess was charged, a Regina Public Schools spokesman said that while the then-34-year-old had worked as a substitute teacher in the past, he wasn’t involved any longer in any work with the division. Burgess had previously taught English and physical education and had also been involved in coaching various sports, including football, junior boys basketball and track and field teams.

Last March, he was interviewed by the Leader-Post after spearheading a literacy program that saw Balfour football players going to elementary schools to promote reading to younger students.