Former Montville school district first-grade teacher Jason Bryan Fennes has been charged for a second time in a week with molesting a child, authorities announced Saturday.

An arrest warrant for Jason Bryan Fennes, 37, of Bloomfield was signed late Friday by a state Superior Court judge in Morristown, and he was taken into custody around 8:30 p.m. Friday at a residence in Cranford. A former Boonton resident, Fennes’ parents live in Cranford. 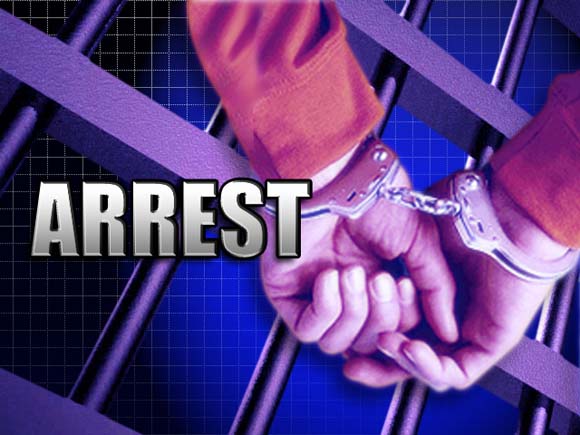 However, no further information on the age of the victim, the time, or whether the alleged acts took place while Fennes was a teacher was released Saturday.

Fennes was first arrested on Monday on charges of sexually assaulting and endangering the welfare of a girl who was between the ages of 6 and 7 when she was a first-grade pupil of his in 2005 at the William Mason School in Montville.

An adult witness who alerted police this past December told them the child disclosed abuse in 2007 but she didn’t know at the time what action to take.

An investigation is under way by Montville police and members of the Morris County Prosecutor’s Office sex crimes unit.

Fennes’ defense attorney, Julian Wilsey, said last week that his client has been the target of rumors by the now-former husband of a woman whom Fennes had been dating.

Fennes worked in the Montville district from 1998 through June 2010. He last was employed as a first-grade teacher at Cedar Hill Prep School in Somerset but was discharged on Feb. 21.

Regarded as one of the most decorated athletes in Monmouth University history when he starred on the men’s track team there in the mid-1990s, Fennes had also been coaching a seasonal club track team affiliated with Cedar Hill Prep.