A Toronto man in his 70’s is being charged with sexual assaults dating as far back as 1965.

Norman Neil McLeod has been charged with 11 counts of indecent assault on a male, 8 counts of gross indecency, assault, and two counts of failure to comply with recognizance.

McLeod is a former teacher and scout leader in the Swansea area. 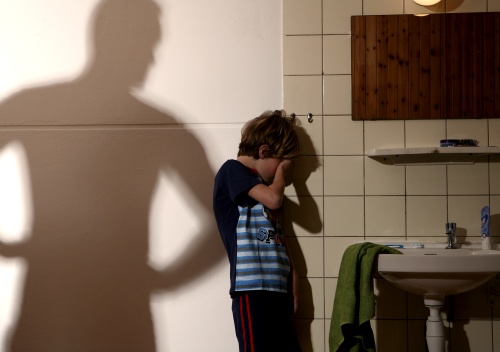 Police are concerned that there could be more victims who have yet to step forward.