The rash of teachers and school employees across the country who have been arrested for the alleged sexual abuse of children is more than alarming.

For the fifth time this month, a New York City teacher has been charged with a sex crime against a student.

Brett Picou, 30, an art teacher at P.S. 52, is accused of fondling an 11-year-old girl, which took place at school.  News sources report that at least six other students all girls, may be victims. One child told the school principal a week ago, triggering the investigation.

The New York City Department of Education said Picou has been suspended without pay since the student made the accusation on February 15.

And it’s not just in New York City. At the beginning of February, the Los Angeles Times reported that teacher Mark Berndt of the Miramonte Elementary School in Los Angeles was arrested for the most despicable acts against children. Berndt is deservedly looking at multiple potential life sentences.

In 1994, the Los Angeles County district attorney’s office decided not to press charges against veteran Los Angeles teacher Mark Berndt for fondling a girl because prosecutors determined there was “insufficient evidence.” 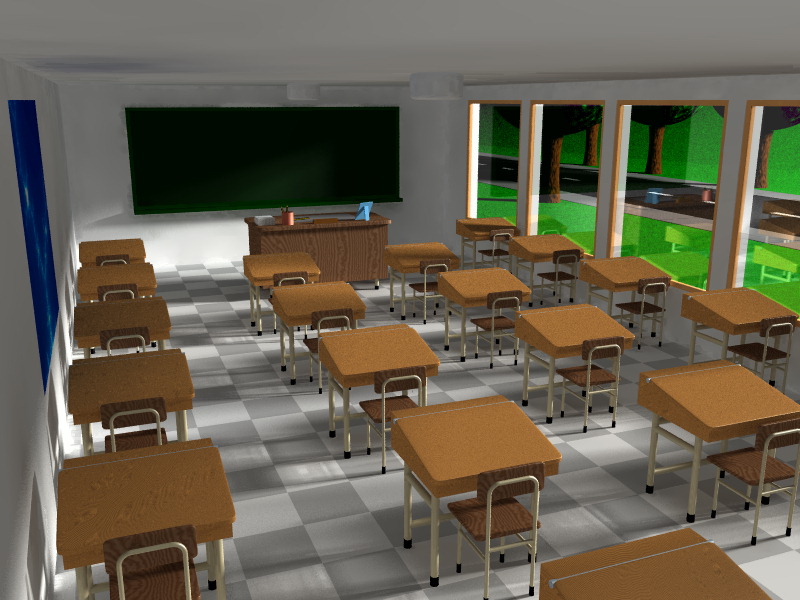 Now 18 years later, Berndt the teacher everyone loved has finally been arrested after a one-year investigation for the photographing children in class while he sexually relieved himself under his desk, spoon-fed his own semen to blindfolded elementary school children and photographed them with a giant live cockroach on their faces.  Berndt’s 23 counts of lewd acts against children took place between 2005 and 2010. The victims were both girls and boys between the ages of 7 and 10.

And last April teacher Steven Noyes of the Village School in Naples, Fl., a private school affiliated with the North Naples United Methodist Church, was accused of sexual abuse against one of his 9 year old female students at the school. The police investigated the case, but when the teacher in question didn’t cooperate, they dropped the ball.  The teacher was not willing to talk to police or take a polygraph test, returned to school. The head of the school Ginger Sauter was heard saying “This is all my fault, I shouldn’t have let him hug the children” and now the little girl, the innocent victim has been expelled from school.

What are our schools missing when hiring teachers? How extensive are their background checks?

While we would never want our innocent teachers to suffer, we may have to! It’s time to demand that our schools have more extensive background checks and do these annually to check for any discrepancies, arrests, or any negative information.

Child molesters choose to work where they can be close to children. As a country, we must insist that our children are kept safe from these predators at school.