Police in Medicine Hat have laid sex charges against a local teacher in connection with an after-hours incident at a city park. 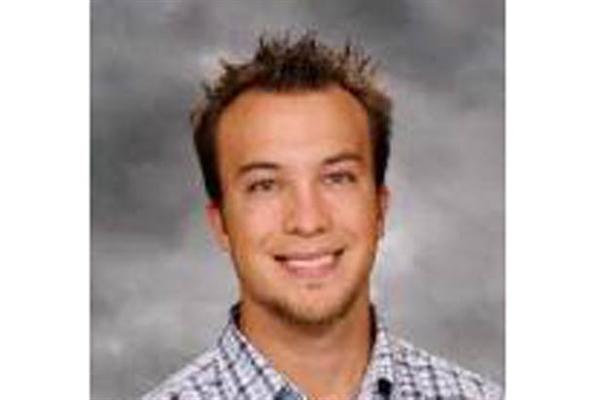 A constable on regular patrol in Kin Coulee Park last Friday found a man and a 14-year-old girl in a parked car under what Medicine Hat Police called “suspicious circumstances” in a news release.

Mastel was a teacher at Parkside School in Redcliff, just outside of Medicine Hat.

Authorities didn’t say whether the 14-year-old complainant is a student at the school.

A biography, which has since been removed from the school’s website, listed Mastel as a Grade 8 and 9 science teacher.

Mastel’s bio also said he coached boys’ volleyball and was involved with the student council and fundraising activities.

However, bail conditions now prevent Mastel from coming within three blocks of the school.

Other conditions forbid Mastel from any unsupervised contact with any child under 16 that isn’t a member of his immediate family and ban him from parks, swimming pools, daycares, other schools or playgrounds.

Mastel is scheduled to appear in Medicine Hat provincial court on March 6.