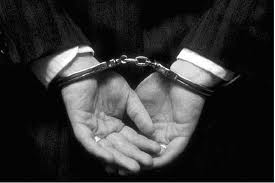 Eidel, who taught computer science classes at the Connecticut Farms Elementary School, was arrested without incident at his home on Nov. 29 by members Union County Prosecutor’s Office. The arrest came after an investigation into allegations made by two separate students a boy and a girl involving inappropriate touching of them by Eidel. The alleged incidents took place at the school earlier this month, according to the prosecutor’s office.

Authorities are continuing to conduct an active investigation and urge anyone with information to contact Det. Walter Johnson of the Union County Prosecutor’s Office at 1-908-965-3884.

These criminal charges are mere accusations. Eidel is presumed innocent until proven guilty in a court of law.